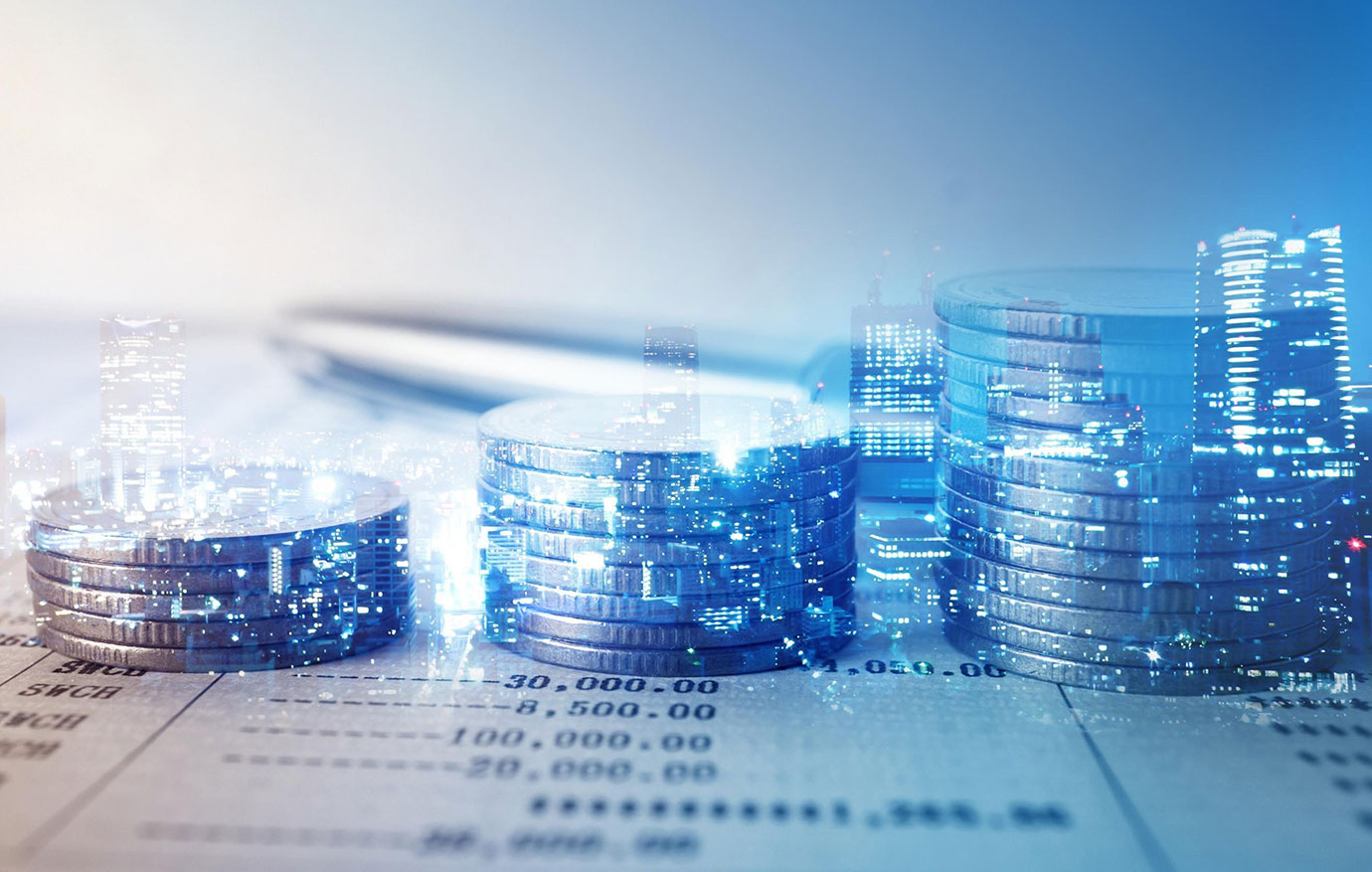 LOS ANGELES — The men bringing James Dean back to life for a forthcoming film are aiming not just to give his digital likeness a role, but a whole new career.

Dean’s planned appearance in the Vietnam War movie “Finding Jack,” and the possibility of future parts, comes as digital de-aging and duplication of real actors has tipped from cinematic trick into common practice. And it’s giving new life to old arguments about the immortality and dignity of the dead.

“Our intentions are to create the virtual being of James Dean. That’s not only for one movie, but going to be used for many movies and also gaming and virtual reality,” said Travis Cloyd, CEO of Worldwide XR, who is leading the design on the Dean project. “Our focus is on building the ultimate James Dean so he can live across any medium.”

Legally, they have every right to do it, via the full agreement of the Dean estate and his surviving relatives.

“Our clients want to protect these valuable intellectual property rights and the memories that they have of their loved ones,” said Mark Roesler, CEO of CMG Worldwide, the legal and licensing company that has long owned the title to Dean’s likeness. “We have to trust them. … They want to see that their loved one’s image and memory continues to live on.”

Dean is an obvious candidate for revival with his embodiment-of-Hollywood image and the brevity of his life and career — he died at 24 and made just three films: “East of Eden,” “Rebel Without a Cause” and “Giant.”

Roesler and Cloyd have not obtained the rights from Warner Bros. to use footage from those films, but they have a large trove of photos and Dean’s dozens of TV roles.

“There are thousands of images that we do have to work with,” Cloyd said. “What we typically do is we take all those images and videos and we run them through machine learning to create that asset.”

That will be added to the work of a stand-in actor using motion-capture technology as commonly done now with CGI characters, along with the overdubbed voice of another actor.

The announcement of the role last year caused a quick backlash, with responses like that of “Captain America” star Chris Evans on Twitter: “Maybe we can get a computer to paint us a new Picasso. Or write a couple new John Lennon tunes. The complete lack of understanding here is shameful.”

“I think there’s definitely something cynical and what feels like a little bit distasteful about bringing especially long-dead actors back to life,” said Terri White, editor-in-chief of film magazine “Empire.” “The reaction to the likes of the James Dean news has actually shown that I think most people don’t really want that.”

For the people behind the Dean project, the negative reaction is as inevitable as they believe the eventual acceptance will be. Cloyd foresees a Hollywood where even living actors have a “digital twin” that helps in their work.

“This is disruptive technology,” Cloyd said. “Some people hear it for the first time and they get shaken by it. But this is where the market is going.”

The revival of the dead, often done clumsily, has been happening for much of Hollywood’s existence.

Footage of Bela Lugosi, combined with a double holding a cape over his face, was used in 1959’s “Plan 9 From Outer Space,” released after the horror star’s death. Bruce Lee’s film “Game of Death,” left unfinished before his 1973 death, was completed using doubles and voice overdubs and released five years later. “The Fast and the Furious” star Paul Walker died in 2013 before shooting was done on “Furious 7.” His two younger brothers and others acted as stand-ins so his scenes could be finished.

Even Lennon, and many other dead historical figures, were digitally revived in 1994 in “Forrest Gump.”

But the technology of recreation and resurrection has taken a major leap forward in quality and prestige, with the extensive de-aging and re-aging used in Martin Scorsese’s “The Irishman”; a young Will Smith digitally returning to play opposite the current version in last summer’s “Gemini Man”; and Carrie Fisher, whose younger self briefly returned digitally in 2016’s “Star Wars: Rogue One” and appeared again after her death, in “Star Wars: The Rise of Skywalker.”

These instances have elicited scattered skepticism — both of the quality of the technology and the propriety of the revivals — but audiences have largely accepted them.

“The question isn’t so much if you use somebody’s likeness to bring them back or to create a digital version of them, it’s what you do with it and the respect that you show to it,” Williams said. “So that, to me, is the more important question.”

Pablo Helman, the visual effects supervisor behind the de-aging of Robert De Niro and others in “The Irishman,” said he considers that moral dilemma in his work.

“The main question that you need to ask yourself is why do it?” Helman said. “You know, just because you can do it doesn’t mean you should, you know? That would be one thing that I’m always questioning: Is it in service of the story?”

Ethical considerations are likely to give way to market forces if viewers decide they find digital versions of dead actors plausible, and palatable.

“I think the moral question is going to be decided by the audiences and society, whether they want to see that,” said Bill Westenhofer, visual effects supervisor on “Gemini Man.”

Dean will be playing a supporting role in “Finding Jack,” which is now in pre-production. The limited screen time is, at this point, as far as those recreating him want to go. But they hope the digital avatar can eventually carry a movie, possibly even playing James Dean himself at different ages.

“At some point there’s going to be the James Dean biopic,” Cloyd said. “I think the technology is not necessarily there today to take the risk.”