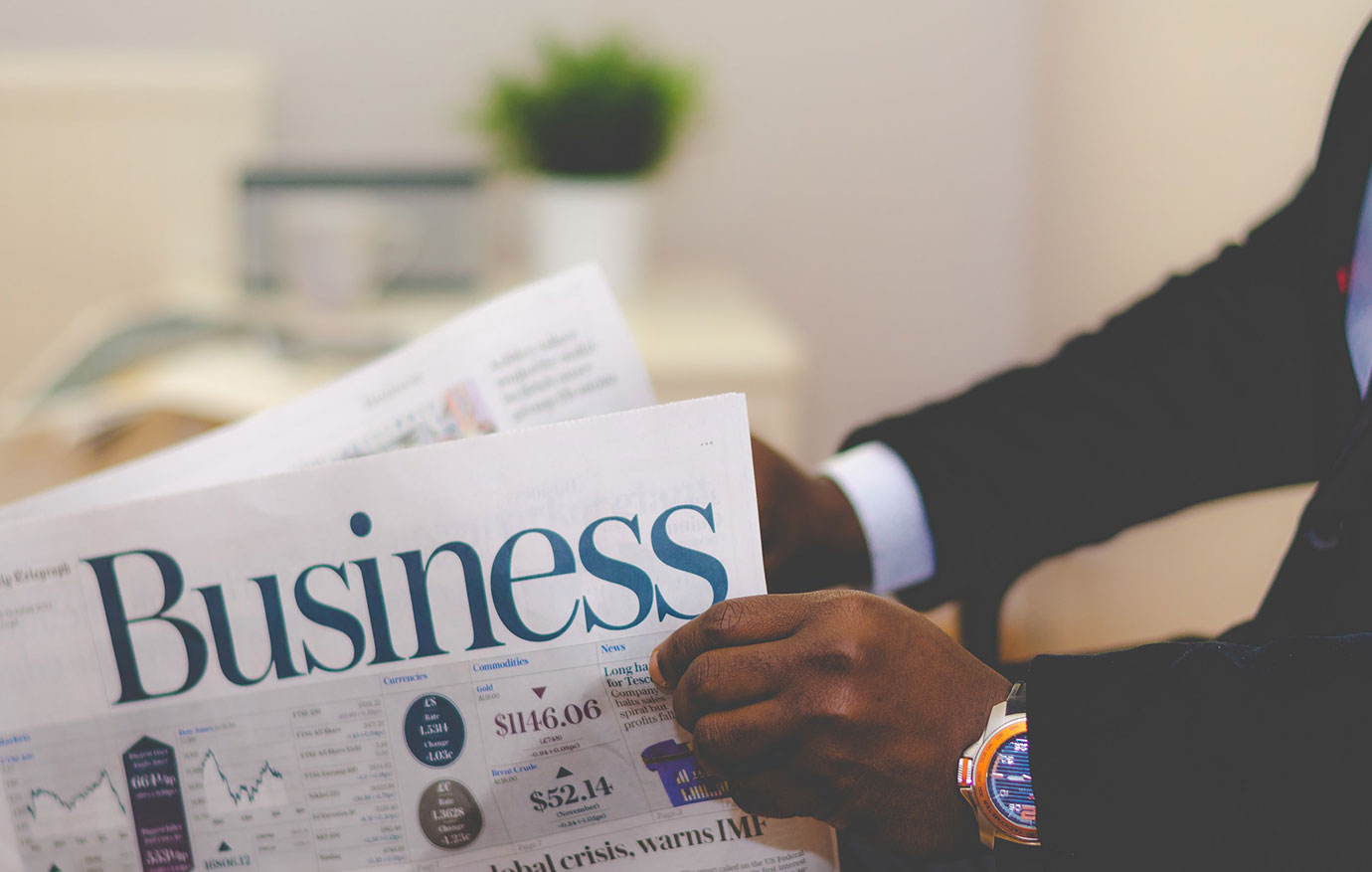 (C) Reuters. FILE PHOTO: Workers empty a carton of ballots from a drop box to prepare them for the mail sorting machine during the presidential primary at King County Elections ballot processing center in Renton

NEW YORK (Reuters) – With less than 90 days until Election Day, Republicans are scrambling to counter the effects of Donald Trump’s verbal war on mail ballots amid growing evidence that it has helped Democrats heading into the crucial Nov. 3 contest.

The U.S. president’s unsubstantiated attacks on mail voting as vulnerable to fraud have soured many of his supporters on this alternative to in-person balloting as coronavirus sweeps the country, more than two dozen Republican officials from six politically competitive states told Reuters. Democratic voters, meanwhile, are embracing mail ballots at rates well ahead of their Republican counterparts, according to data from recent state and local elections.

The trend has alarmed them, the Republican officials said. They worry Democrats will bank significantly more mail votes by November, a deficit that may be tough to overcome if the pandemic depresses turnout on Election Day.

Fearful of losing the White House and getting thumped in down-ballot races, party operatives quietly are taking matters into their own hands. Local Republican candidates are recording phone messages promoting mail balloting as safe and reliable, officials said, while volunteer door knockers have memorized talking points to persuade skeptical voters that their state’s system is fraud-proof.

“There is a real concern that (Trump’s actions) will end up suppressing the Republican vote,” said Amy Koch, a Republican strategist in Minnesota who is working on several races there. “We are trying to tell voters that mail voting here in Minnesota has safeguards, but I worry that Trump has the biggest megaphone and can blow the whole thing up.”

The Trump campaign would not comment specifically on the assertion of Koch and other Republican officials that the president is undermining turnout efforts. Campaign spokeswoman Thea McDonald said “President Trump has consistently and rightly said that where a voter cannot make it to the polls, they should request an absentee ballot.”

Knowing that many of the president’s supporters trust only what he says, the party has taken to using Trump’s own words to tout mail voting. In key battleground states, including Michigan, North Carolina and Pennsylvania, officials last month sent fliers to millions of Republican voters urging them to request absentee ballots for November’s election.

The mailers featured part of a Trump tweet from June 28: “Absentee Ballots are fine because you have to go through a precise process to get your voting privilege.”

But it obscured the remainder of that message: “Not so with Mail-Ins. Rigged Election!!! 20% fraudulent ballots?”, according to a copy of the mailer seen by Reuters whose content was confirmed by the Republican National Committee.

The RNC defended this selective use of Trump’s words as “completely in-line with President Trump’s message,” spokesman Mike Reed said.

The terms absentee voting and mail-in balloting have become synonymous in most U.S. states; both generally mean filling out a ballot at home, then dropping it in the mail or returning it in person. Trump has tried to draw a distinction. Sixteen states require an excuse to vote absentee, such as illness or travel. The other 34 states allow any registered voter to request a mail ballot. Trump has claimed, without evidence, that the latter system is prone to fraud. Election experts who have studied decades of U.S. elections say such chicanery is rare.

What’s clear is that mail ballots drive turnout in states that have made it easy to vote this way, and Democrats are far outstripping Republicans in embracing it this year.

In competitive Pennsylvania, which last year began allowing anyone to request an absentee ballot without a reason, a record 1.28 million Democrats requested mail ballots for its primary elections in June versus 526,706 Republicans, a two-to-one edge that dwarfs their 55% to 45% voter registration advantage in the state, election data show.

Looking ahead to November, the battleground state of North Carolina points to a continuation of that pattern. Voters there are already able to request mail ballots for the presidential contest. As of Thursday, the 121,717 applications recorded are running 10 times higher than the total at this time in 2016, according to data from the North Carolina Board of Elections. Of those, Democrats requested 60,502 compared to 18,974 for Republicans, a three-to-one advantage.

Republican concerns also run deep in coronavirus-ravaged Florida, the biggest prize among battleground states with 29 Electoral College votes. Trump narrowly won the state in 2016, partly on the strength of a Republican edge in mail balloting and support from older, white voters who embrace this style of voting.

But that advantage has evaporated heading into the upcoming August 18 primary elections featuring state and congressional races, seen as a bellwether for November. Democrats account for 47% of the record 2.9 million absentee ballot requests versus 30% for the Republicans, state data as of Thursday show.

Republican officials are so concerned about the trend that they, too, sent a mailer to Florida party members last month featuring an edited Trump tweet purporting to show the president’s support for mail balloting.

“The president’s base skews older – this is the same population at high risk for COVID and most worried about in-person voting,” said Dan Eberhart, a Republican fundraiser. “If I was the president I’d be making sure these people had ballots in the mail and could safely vote at home.”

Florida is among the states that allow mail voting without an excuse, the system Trump has derided as fraudulent. Still, on Tuesday he took to Twitter asking Florida supporters to vote by mail, saying the state’s process is “Tried and True.”

Florida is a must-win state for Trump to have a shot at a second term. Trump himself has voted absentee there since he became a Florida resident last year.

Steve Simeonidis, Democratic chairman of Miami-Dade County, the largest in Florida, said his party is dominating mail ballot requests in the state thanks in part to aggressive outreach to its voters. He said Trump’s attacks are a “farce” aimed at suppressing turnout among his opponents, a strategy that appears to have backfired.

‘WE HAVE MADE OUR BED’

Many of the two dozen Republican officials who spoke with Reuters said they shared some of Trump’s concerns that the system is vulnerable to tampering. But they said his efforts to clarify his message in support of mail balloting in certain circumstances has only sewn confusion.

Republican officials working to promote mail balloting on social media have been met with resistance from Trump supporters. Eight in 10 Republicans surveyed said that increased voting by mail will lead to widespread fraud in the Nov. 3 election, a Reuters/Ipsos poll released on July 31 showed.

By contrast, a far smaller percentage of Democrats – three in 10 – agreed that expanded mail voting could lead to fraud. They also have more trust in the system. Some 80% of Democrats said their ballots would be accurately counted if cast by mail, compared to 60% of Republicans who agreed, the same poll showed.

“We are doing our best to inform people that North Carolina has important safeguards. Some don’t want to hear it,” Hellwig said. “The question is will these same people show up on Election Day if we are still seeing a surge in coronavirus cases. We have certainly made our bed in this.”